“Can’t Keep This to Ourselves” 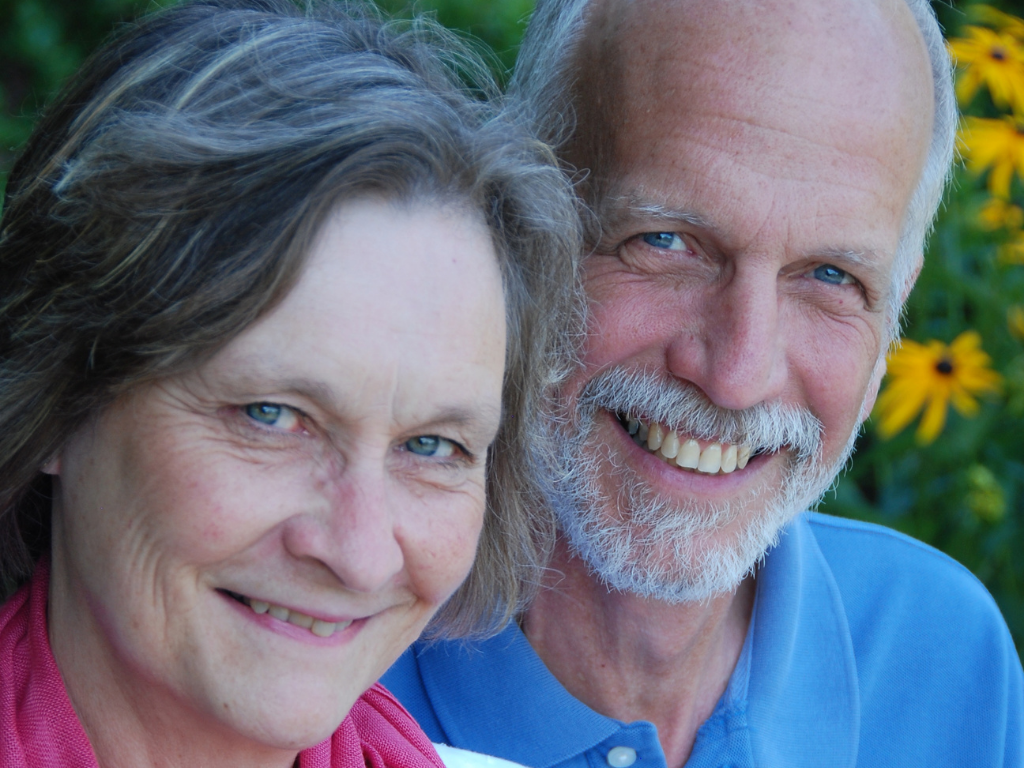 John and Rebecca Dyck are active, yet humble, community members in the suburb of Burnaby, just outside of Vancouver, BC.

It was through their connections with the Burnaby Citizens Support Services when they were introduced to Fraser Health’s Advance Care Planning (ACP) resources, as two Fraser Health ACP experts Andrew Saunderson & Lauren Thomas, walked folks through the five simple steps of the process.

Rebecca and John said that one of the important messages they heard through this interactive and upbeat workshop was that Advance Care Planning is for everyone. Not just seniors. Not just those facing illnesses. But for people in their twenties and thirties.

It was through this realization that the Dycks organized another session with Andrew and Lauren for their bible study group. This culturally diverse group of people learned how to have conversations with their doctors, their family & friends as well as about the laws in this area. John Dyck commented that “most people don’t know about this stuff and we felt we can’t keep this to ourselves.”

Both John and Rebecca shared that they had been through some minor health issues, and though neither lost the ability to make their own health care decisions – they were too sick or too scared to fully participate in conversations with health care providers. As a result, each had to jump in for the other. And each knew what decisions to make.

Not only have John and Rebecca re-visited the conversation with their son and daughter-in-law with a focus on values and what’s important to them, but they suggested the couple engage in Advance Care Planning for themselves. Rebecca also mentioned that some of the people in their bible study group have no family in Canada. As a group they have discussed how they could support each other and be each other’s “person/people” to help during times of illness.

When Rebecca was asked what advice she would give to Canadians, she stated: “Talk to your doctor, know what the law says, put it together and exhale.” John said: “Prepare your family and friends. I was so unprepared for my father’s illness that he received treatments I’m sure, in hindsight, he never would have wanted. I don’t want anyone to go through that.”