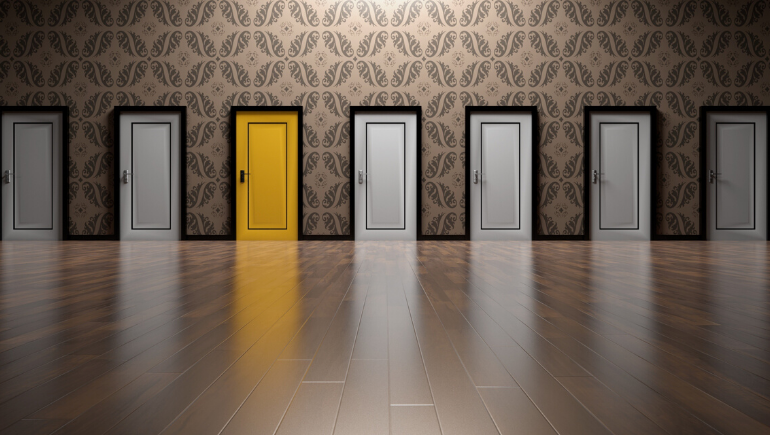 I just read an article about moral distress amongst doctors and nurses when dealing with the critically ill. It struck a nerve with me as I have just gone through an awful experience with my own 90 year old mother.

My mother had her first of many strokes eleven years ago. The initial visit to the hospital was a shock. I had not even heard of power of attorney, directive, guardian or trustee. I was asked by the doctor if my mother had any of the above. After it was explained to me what I was being asked, he then suggested I have a conversation with my mom right then and there regarding her wishes. I asked my other if she wanted to be resuscitated, intubated, essentially kept alive my any artificial means and the answer was NO.

For the past 11 years my mother has been under an order whereby she is given antibiotics to fight off infections, we explore with blood work and X-rays to diagnose symptoms, but it has been made clear to doctor’s that if my mother’s heart was to stop, a DNR was in place.

At the end of August of 2014, my mother became ill and was throwing up for a day, and the following day had nothing to eat or drink. As a result, she became dehydrated very quickly and was taken to the hospital. What followed was a 10 day nightmare for my mother and I.

My mother developed an irregular breathing pattern after being on IV for five days, breathing in from her mouth and out from her abdomen. This went on for 24 hours and no one could tell me what was happening. I could hear fluid in her throat and asked if she was being over hydrated but never got a straight answer from any of the medical staff. I demanded they turn down her IV. The following day at lunch time I tried to wake my mother up for lunch. She was not responding, at which point I called the nurse for assistance. Within a few minutes the nurse informed me that my mother’s blood pressure was dropping and what would I like her to do. I told her I did not understand what she was telling me and could she be more clear. She kept repeating the same question and I kept asking for more clarification, stating that I couldn’t tell her what to do if I didn’t understand what she was telling me. To no avail. She never gave me more than that. I finally told her to get a doctor, at which point she said she planned on getting a doctor but still wanted me to tell her what to do. I essentially had to GUESS that she was asking me about my mother’s order. I explained that she is not to be resuscitated and was this what she was asking me. Still she stood there and stared at me. Then I asked if there were any drugs she could give my mother and she said yes. So I told her to give her something. At this point a crash cart was brought in, along with 3 other nurses. It was only at this point did I realize the severity of the situation. Actually, that may not have been the case, as I then started to ask if my mother was dying. Still no answer. I was just told to let them work on her. In the end, my mother’s heart had gone into atrial fibrillation and she was given a drug to slow down her heart rate. Eventually, my mother’s heart went into sinus rhythm and she survived. This was a situation of a nurse not knowing my mother’s order, even though it was in her file.

Since that day I have been dealing with a lot of grief, recurring visions of the horrible event, and bouts of depression. After this experience, I don’t want any other family to deal with what I went through. I feel very strongly about the need for families to discuss choices and decisions long before their loved ones become critically ill end up in the ICU.