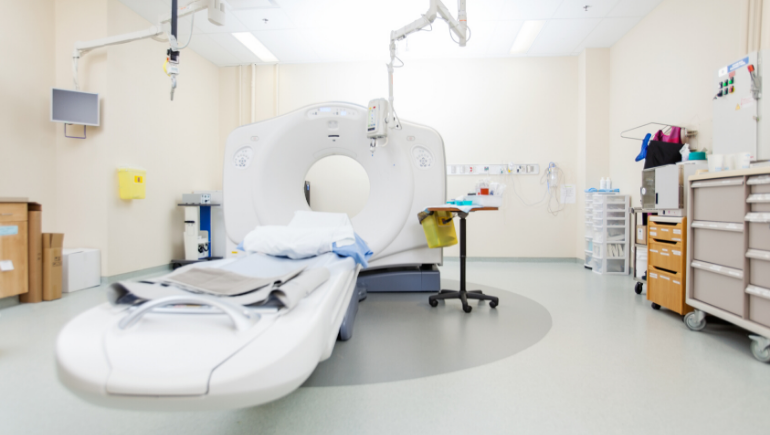 When I met my friend Jane at the hospital for her latest CAT scan, she seemed more tired than ever. Her face swollen from lymphoma, she described how hard it was to eat and drink, and how drained she felt. “Honestly,” she said to me, “over the weekend, if someone had offered me a magic pill to end it all, I would have taken it.”

Jane was diagnosed with lymphoma just over a year ago. Initially, it seemed as though some chemotherapy would clear up the problem and she could get on with her life. But over the past year, radiation treatments have been added to chemo, and side effects from the chemotherapy medication have sent her to emergency three times, resulting in two new drugs to deal with a racing heart. Sores cover her body, and an enlarged lymph node on the side of her face has grown to the point that she has trouble eating, drinking and talking.  Jane, who has always had lovely hair and skin, now dreads leaving home.

But she hadn’t shared any of that with her doctor, nor had her doctor ever asked.  The health care team continued to schedule treatments, but it was obvious that Jane was not getting better. And no one had talked to Jane about the goals of care, or what her prognosis might be. I asked Jane if she wanted to know that information.

“I’ve been trying to think about how to start that conversation with them,” she said. “I know what I want to ask. I just don’t know how to ask it.”

Her statement made me realize that perhaps the doctor was feeling exactly the same way. But no one seemed to be able to get the conversation started. And yet, Jane’s wishes – and what would be acceptable or unacceptable to her – should be key to her treatment plan.

After some conversation about this, Jane and I met with her doctor, and she asked the difficult questions about prognosis and the benefits of her treatments versus the side effects and how they were affecting her quality of life. Her doctor answered her questions honestly and carefully, and Jane left the appointment feeling much more in control of her situation.

These are not easy discussions – but they are critical ones. I’m so glad that my friend was able and willing to take the first step with her doctor – but I wish that her doctor had been able to do the same. Thanks to Jane’s courage in speaking up, all of us can work together to ensure that she gets the care that she wants, and deserves.

-Nanci Corrigan is a communications consultant living in Ontario